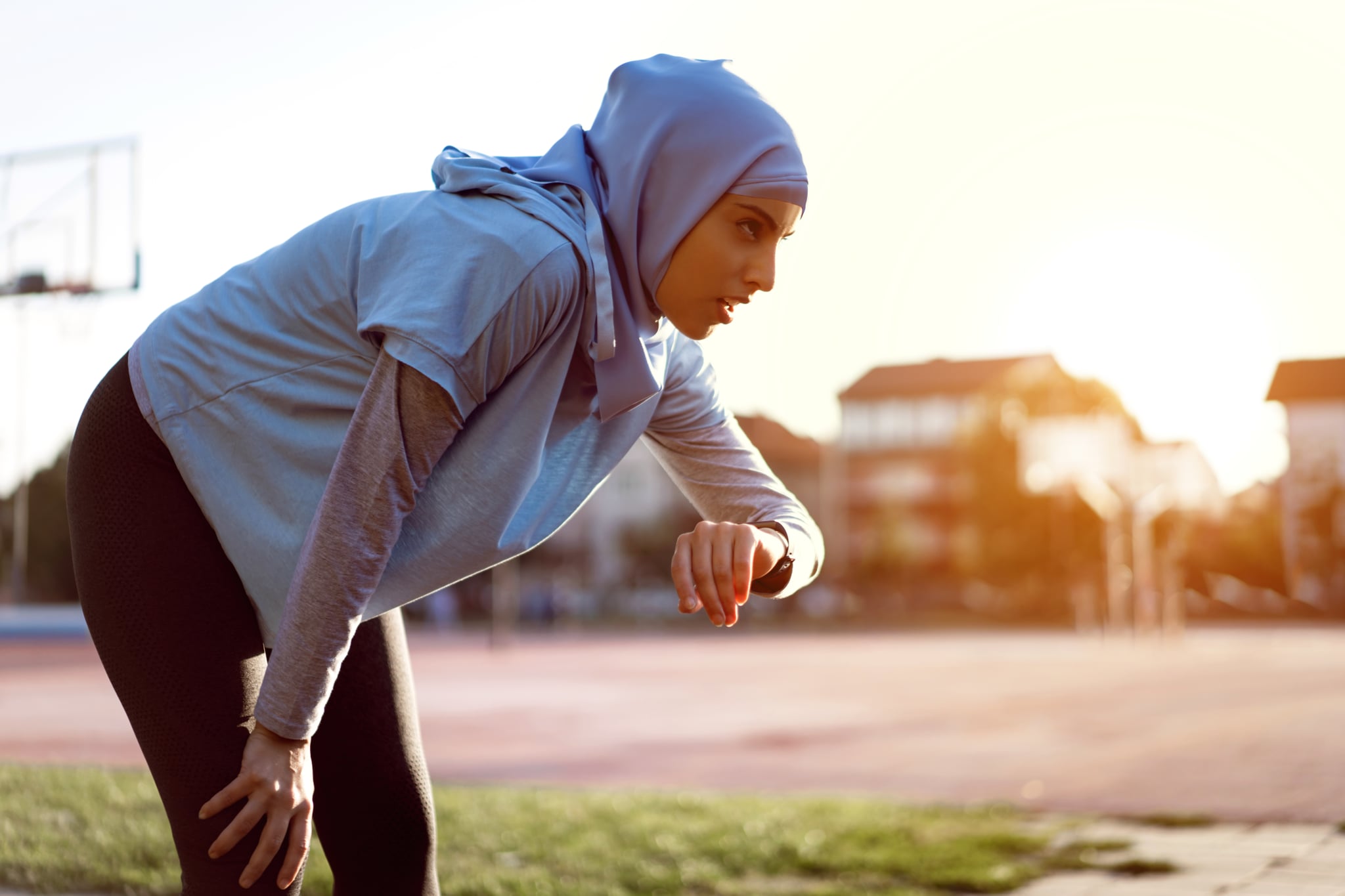 Being sore after a hard workout can sometimes feel like a badge of honor. It could mean you’re gaining muscle, after all. But muscle soreness after a workout isn’t always predictable. Sometimes, it kicks in right away, other times it sneaks up on us days after a tough workout. It might last for one day, or nearly a week . . . and around that three-day mark, you might start to wonder whether what you’re experiencing is even okay. You could feel good enough to work out while your muscles are sore, or even find that a light cardio session helps alleviate the muscle soreness; or maybe the idea of heading back to the gym is laughable. And because muscle pain is so prevalent and variable, people who work out love to talk about it. If you hang around a gym locker room long enough, you’ll probably hear a bunch of muscle pain questions: What is DOMS, really, and is it a bad thing? Is it okay to work out with sore muscles? Is there a proven sore muscles remedy? Unfortunately, you’ll probably also hear a lot of faux science explanations for those questions too, so we asked two experts to break down exactly what’s going on when our muscles are screaming post-exercise — and what we can do to ease the achiness faster.

Delayed onset muscle soreness, or DOMS, is super common and often nothing to worry about. Though research on DOMS is ongoing, it’s widely believed that it’s a result of microtears in the muscles that lead to gradual inflammation. Eccentric movements where we’re lowering our bodies under control (think: going down for a squat or deadlift or lowering your arms in a bicep curl) are believed to be the culprit. If you’re adding extra reps to your workout or doing something you’ve never done before, you’re more likely to experience soreness.

How Long Does Muscle Soreness Last?

The good news is, it’s typically totally fine for your muscles to be sore for three days. DOMS typically lasts from one to three days, but this will vary based on how intense it is, Paul Searles, CSCS, from the New York Sports Science Lab, told POPSUGAR. The more total reps you do in a workout, the more microtrauma in the muscles and the more sore you’ll be. “It is not uncommon to feel the effects for up to a week following an intense, high-volume workout,” he explained. “Additionally, if your body isn’t adapted to the type of workout or exercises you are performing, the soreness after is usually more intense.”

Physical therapist at Perfect Stride Tyler Denn-Thiele, DPT, CSCS, similarly told POPSUGAR that the duration of DOMS depends on how hard your workout was, though he said that typically, muscle soreness associated with DOMS peaks somewhere between 48 and 72 hours post-workout (find research on this here). “If you have worked really hard, it is definitely possible for DOMS to last longer than three days, but it should be getting better at this point,” he said.

Should I See a Doctor for Muscle Soreness?

“My concern would be if you continue to get worsening DOMS after 72 hours,” Denn-Thiele says. Symptoms usually decrease, then disappear at the five- to seven-day mark. If they aren’t gone by then, or they get worse after a day or two instead of gradually better, play it safe and see a doctor. You could be experiencing a dangerous condition known as rhabdomyolysis, which is a rapid breakdown of skeletal muscle tissue that could lead to kidney failure if left untreated. (Other symptoms: profound weakness, bladder or bowel issues, fatigue, and cola-colored urine.) You could also be injured, and a doctor can help you distinguish between soreness and acute pain, Paul points out: “For example, there is a difference between a sore hamstring and a torn hamstring.”

Should I Work Out with Sore Muscles?

Due to something called the “repeated bout effect,” the more you do a workout that made you sore, the easier it will become. However, if you continue to exercise on sore muscles, this might prolong your recovery time, Tyler noted. If you want to work out but your muscles are achy, good alternatives would be some active recovery like walking or exercising other muscle groups instead (take a spin class to rest your aching arms, for example).

You can try to prevent DOMS by easing into workouts gradually. Once it sets in, though, DOMS can’t really be “cured” — but you can take measures to ease the discomfort. More info about each of these can be found here, but some home remedies include:

Also check out our articles on how to treat sore back muscles, sore legs, and sore chest muscles specifically. The bottom line: Don’t be afraid of DOMS, but be mindful of it!

5 Min Daily Exercise ALL Men Should Do For….😉
Exercise Nutrition – All About Pre- and Post-Workout Meals
Why the FDA Is Looking to Ban Juul in the US
Zyzz Post Workout Meal – Simplyshredded.com
My weekly WORKOUT ROUTINE!