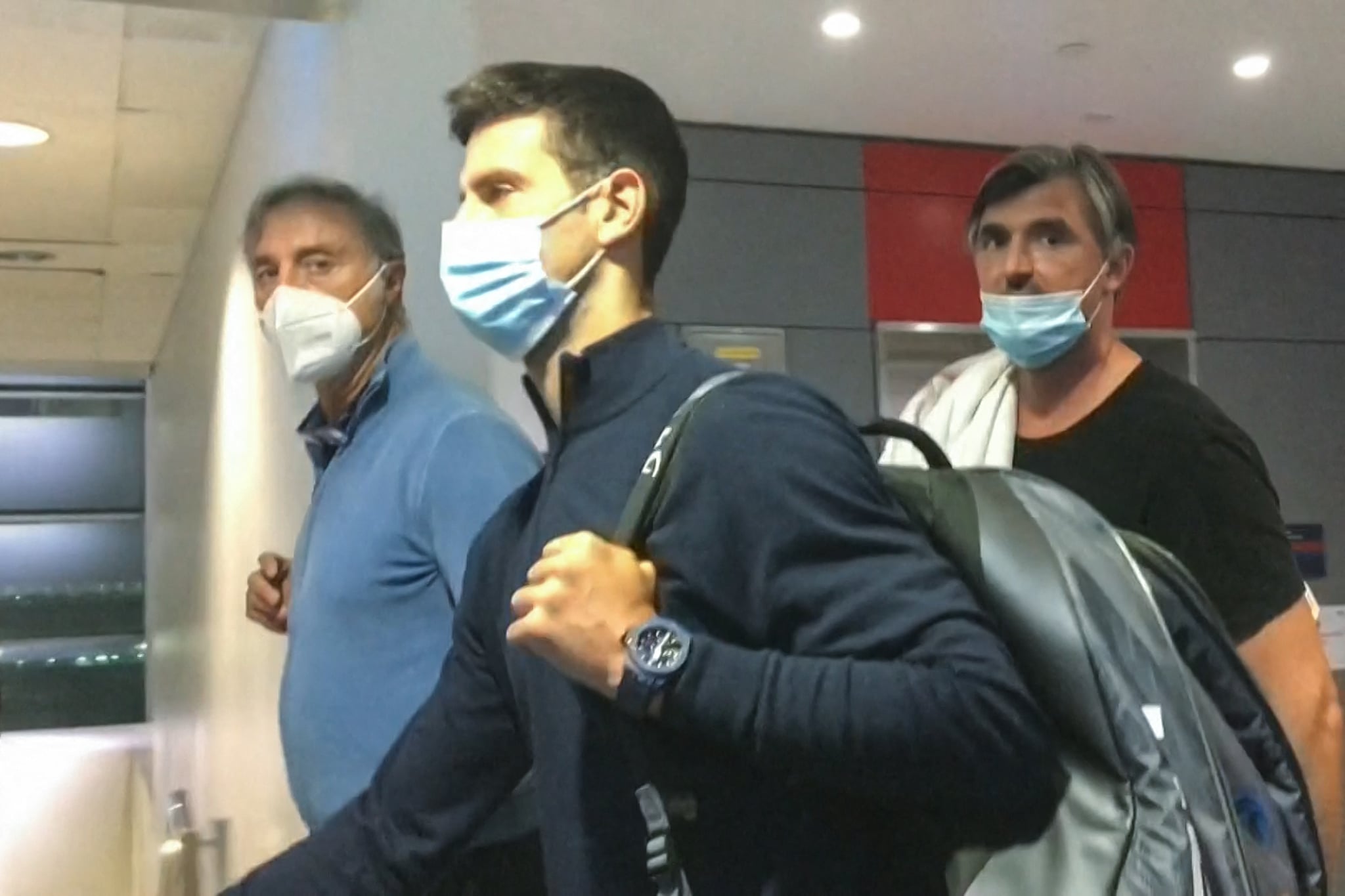 Novak Djokovic was deported from Australia, on Jan 16, after an 11-day appeal battle to reinstate his visa to compete in the Australian Open. Failing to disclose his COVID vaccination status, Djokovic received a medical exemption to play in the Open ahead of arriving in the country on Jan. 5. Since then, his visa was terminated, reinstated, and revoked again prior to his official deportation.

According to the Australian government’s re-entry ban, “a person may not be able to return to Australia for up to three years” if a person overstays their visa or if their visa is cancelled for a number of reasons detailed under the ban, including “[a person who is] considered to be a risk to the health, safety or good order of the Australian community.” However, Australian Prime Minister Scott Morrison stated that Djokovic could potentially return to Australia as early as next year. In conversation with Australian radio station 2GB on Jan. 17 about the details of the re-entry ban, Morrison said “there is the opportunity for [a person] to return in the right circumstances and that would be considered at the time.”

Only time will tell whether or not the nine-time champion will compete in the 2023 Australian Open. In the meantime, Djokovic’s next challenge might be competing in this May’s French Open in Paris as the French government passed a new law allowing only vaccinated people to attend events and enter public spaces.