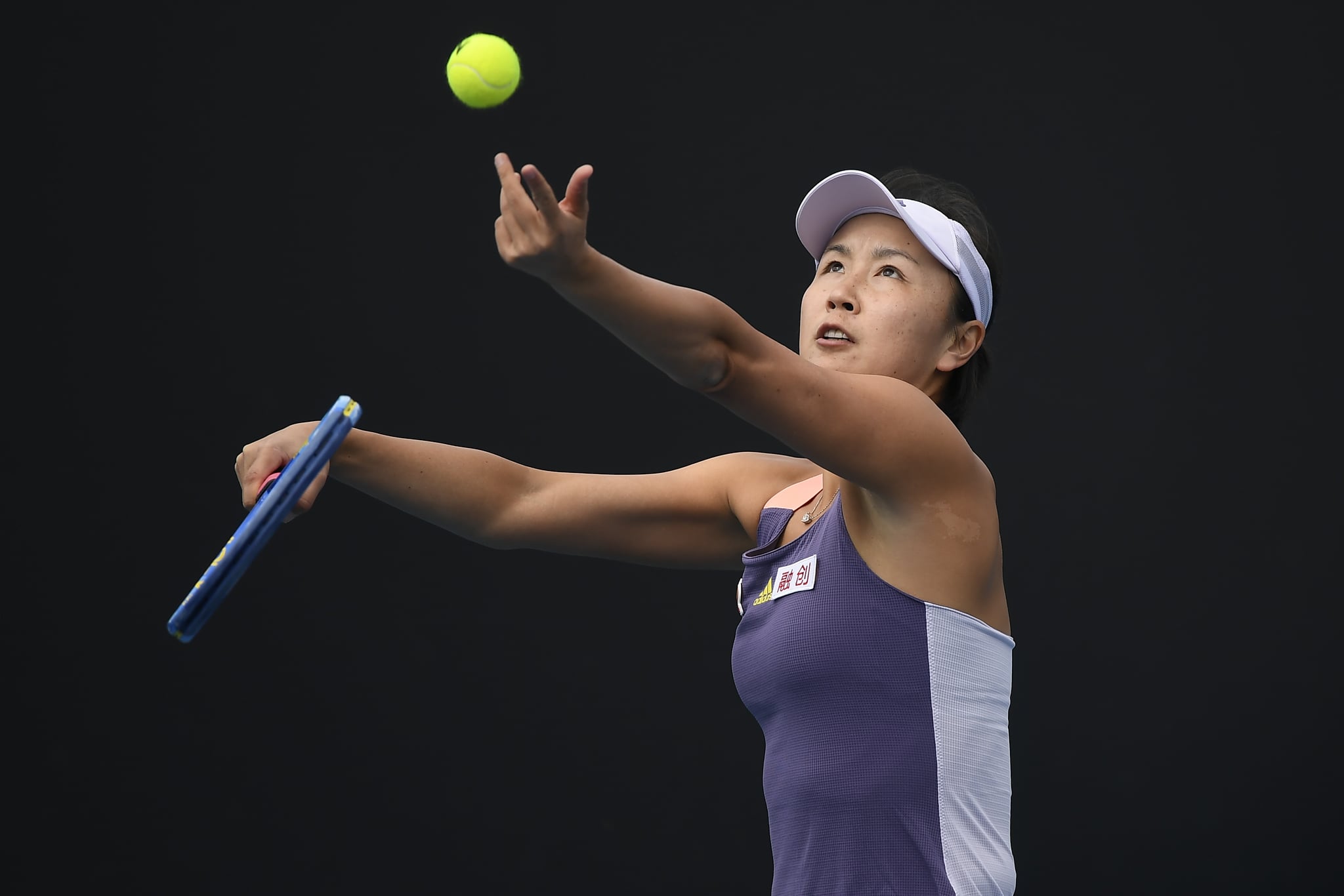 Chinese tennis player Peng Shuai, who disappeared from the public eye for 19 days, virtually met with IOC (International Olympic Committee) President Thomas Bach, Chair of the IOC Athletes’ Commission Emma Terho, and Chinese IOC member Li Lingwei on Nov. 21. A statement released by the IOC after the meeting said that Shuai reported she is safe in Beijing and “would like to have her privacy respected at this time.” Terho said that she ” . . . was relieved to see that Peng Shuai was doing fine, which was [their] main concern.”

While the meeting seemed to alleviate Terho’s worries, WTA (Women’s Tennis Association) Chairman and CEO Steve Simon released a statement on the same day voicing his continued concern over Shuai’s health and safety. “While it is positive to see her, it remains unclear if she is free and able to make decisions and take actions on her own, without coercion or external interference. This video alone is insufficient.”

On Nov. 2, Shuai posted on Weibo (a Chinese social media platform) that retired Chinese official Zhang Gaoli sexually assaulted her in 2017. The post was taken down 30 minutes later, however, screenshots from fans continued to circulate on social media. Shuai had not been seen in public since the removal of the post. Global concerns were raised over her whereabouts by other athletes, like Naomi Osaka, and public officials, including the White House. In a press briefing on Nov. 19, US press secretary Jen Psaki said, “We join in the calls for PRC [People’s Republic of China] authorities to provide independent and verifiable proof of [Shuai’s] whereabouts and that she is safe.”

With the swell of concerns over Shuai’s well-being, a representative from Chinese state-run media outlet CGTN (China Global Television Network), Shen Shiwei, posted a few pictures of Shuai and her cat to Twitter on Nov. 19 (Twitter is currently banned in China). In the tweet, Shen stated that the photos posted were from Shuai’s WeChat (Chinese messaging and commerce app). Commenters have continued to express concern since the post did not come from Shuai herself.

At this time, Shuai is not slated to make additional public appearances, but according to the IOC’s post, Bach, Terho, and Li are expected to have dinner with Shuai this upcoming January when they will all be in Beijing.